Our client was in the process of exiting a roundabout when the driver’s side of her vehicle was struck by a third party also attempting to exit the roundabout at the same time.

As a result of the collision, our client suffered from minor injuries to her neck and shoulders. Her vehicle was also damaged and required to undergo repair.

We obtained an Independent GP report on our client’s injuries and intimated a claim upon the third party insurers.

The insurers responded to confirm that liability was strongly disputed. The third party insurers also denied that our client was injured in the accident. We had to overcome both of these arguments.

We raised court proceedings for damages and recovery of our client’s repair costs. At the same time, we applied for a court order to obtain our client’s GP records. The records highlighted that our client had reported to her GP with neck and shoulder symptoms and made reference to the road traffic accident. 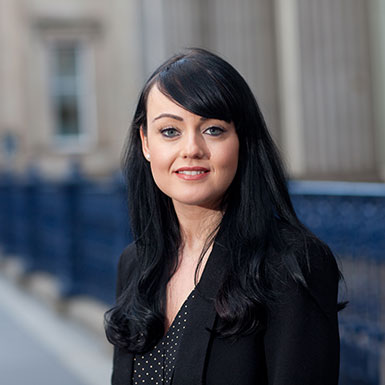