On the day of the incident, our Client had attended upon her local pharmacy to obtain her prescription.

On the day of the incident, our client had attended her local pharmacy for her prescription. In the weeks following this, our client suffered psychological symptoms such as hallucinations, exhaustion, anxiety and headaches as a result of a dispensing error.

As a result of these ongoing symptoms, our client visited her GP where the error was identified.

We intimated the claim directly upon the pharmacy in question. We advised that we were holding them responsible for our client’s injuries and losses she had sustained due to the negligence of their employee, whose acts and omissions they are vicariously liable.

Shortly thereafter, we received correspondence from the claims handlers of the pharmacy confirming that primary liability was admitted.

Our client suffered psychological symptoms for 6 weeks which affected her employment and her day to day activities. She suffered great anxiety during the time she was unaware of the dispensing error even considering that she may be suffering from dementia or a brain tumour. The wrongly prescribed medication caused our client to crash her vehicle and suffer injuries whilst carrying out domestic duties at home.

Due to the nature of our client’s physical and psychological injuries, we proceeded to recover a copy of their full medical records and arranged to have her examined by a Consultant Orthopaedic Surgeon for the purpose of a medical report to comment upon our Client’s injuries sustained as a result of the incident and her future recovery and prognosis.
The medical expert confirmed that our client had suffered from a whiplash injury to her neck and shoulder. This accident had occurred as a result of the hallucinations she had been suffering from.

In two other incidents experienced at home, our client sustained a laceration to her hand whilst using a food processor and a burn to her forearm. Both injuries were caused as our client was suffering from lack of co-ordination due to the wrongly prescribed medication. Our client attended hospital on both occasions for treatment which resulted in minor scarring.
We thereafter obtained a report from a Psychiatrist who confirmed our client was suffering from a F43.1 Adjustment Disorder in relation to the day to day stresses caused as a result of the dispensing error which will resolve within a year. Our client was also diagnosed as suffering from F11-07 Acute Intoxication with opiates which had resolved at the time of examination.

Once all the medical reports had been received and approved by our client, we proceeded to forward the reports to the third-party insurers along with details of services provided to our client and out of pocket expenses. 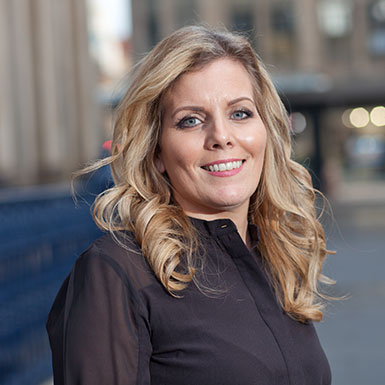