Successful settlement after RTA whilst family on holiday in Scotland

We acted on behalf of a family of six who were involved in a road traffic accident whilst they were on holiday in Scotland.

The vehicle that they were travelling in had stopped at a set of traffic lights, when a third party vehicle collided with the rear of their stationary vehicle.

We intimated a claim against the insurers of the vehicle. They carried out their investigations, and following on from that, they admitted liability.

Each member of the family had sustained whiplash injuries, to varying degrees. We had to have them examined by an Independent GP, which we arranged to take place at their home in England.

Once the medical reports had been received and approved, we forwarded these onto the third party insurers for their consideration.

They responded shortly thereafter, and settlement on all the claims was achieved. 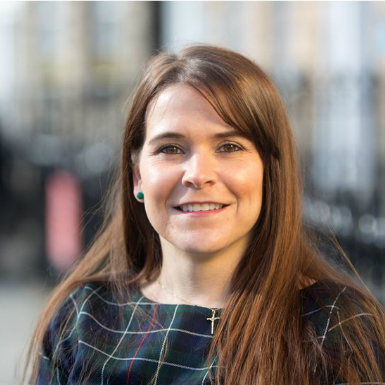