£22,000 settlement for crane operator in accident at work

Our client was employed as a crane operator. He was tasked with transporting a crane to a depot in Aberdeen. The crane was held down by nylon cast mats which required to be removed for transportation. Our client was not trained on the manual handling of the mats. It was also alleged that the mats were much larger and heavier than required. As he removed the mats, our client felt an acute onset of pain in his lower back.

Accurate valuation of our client’s claim was problematic due to his prolonged time off work following the accident (approximately 9 months). We obtained expert orthopaedic evidence which concluded that he ought to have returned to work within 6 to 8 weeks and any symptoms persisting beyond 6 to 12 weeks were attributable in part to poor core strength and inactivity.

We required to undertake extensive enquiries into our client’s occupational health records to prove that his prolonged absence was due to delays caused by his employer’s occupational health team which contributed to his longer recovery period. We also required to ingather his earning records for a whole year pre-accident to accurately value his loss of earnings due to the seasonal nature of his employment.

We ultimately negotiated a settlement in the sum of £22,448. 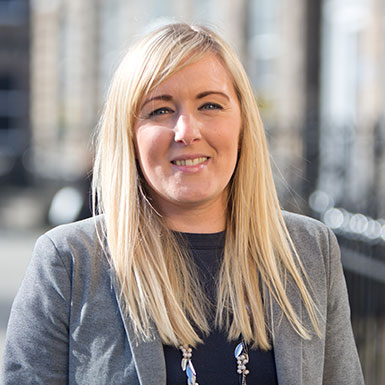