As our client was proceeding down one of the aisles, the truck he was driving skidded on a spillage on the floor.  Our client’s instinct was to jump from the truck but as he did, his foot became stuck and the truck drove over his left foot. Our client did attempt to put pressure on the pallet plate to move the vehicle off of his foot but instead the truck went over his foot again. A colleague came to our client to assist him and he required to attend A & E for medical attention. Our client was wearing safety boots at the time of the incident.

Due to the incident our client suffered from a laceration to his left big toe, which has resulted in a scar and discolouration that is thought to be permanent. He has also suffered from altered sensation to his big toe and intermittent altered sensation to the next three toes, along with a crush injury to his left foot. In addition to his physical injuries, our client has also suffered from the psychological effects of the accident, by way of anxiety and PTSD. Treatment was recommended in the form of cognitive behavioural therapy treatment to help aid the recovery of his psychological symptoms.

We intimated a claim on to his employer, who passed this on to their insurers. Following their investigations, liability was accepted. We recovered our client’s medical records and instructed an orthopaedic report and thereafter, a psychological report.

After negotiations, an offer of £11,741.64 was ultimately accepted which included our client’s loss of earnings.

Alan said: “I would highly recommend this company on how they dealt with my claim, I was injured at work through no fault of my own which resulted in a foot injury.

When I made the call to Lindsays solicitors they made the whole process so easy”. 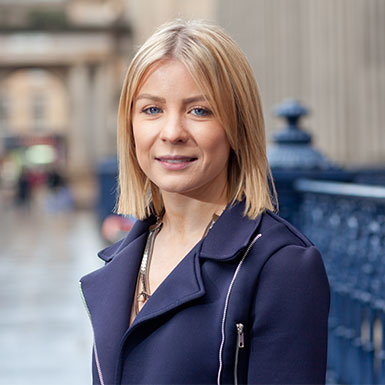