Compensation in excess of £100,000 awarded following head on collision

On the day of the accident, our client was travelling on the A68 near Edinburgh. A car, which was driving on the opposite side of the road, was hit by another vehicle in the rear, causing the vehicle to crossover into the path of our client’s and resulted in a head on collision.

Tragically, two people lost their lives and our client sustained serious injuries. He was transported to hospital by ambulance where he remained for one week.

As a result of the accident, our client suffered from multiple injuries, which included a bleed on the brain, fractured ribs, superficial lacerations to the upper limbs and injuries to both wrists. Surgery had also been carried out on his left distal forearm/wrist.

Due to the extensive injuries our client had sustained, the third party insurers arranged rehabilitation for our client.

The accident affected our client significantly. He required to be absent from work for a period of six months. He ran his own company, and due to the accident, had to cancel a lot of previously arranged work.

He suffered from loss of normal function of both hands and feet, had difficulty with grip strength and could not undertake rotational movements due to the injuries to his wrists. Rehabilitation assisted with the recovery of these functions. He also suffered from dizziness which was later found to be the result of damage to his inner ear.

Although our client returned to work after six months, he could only carry out moderate activities. His return full working capacity took around 12 months from the accident. However, he did continue to experience pain in his ankles when walking from a resting position and when he required being on his knees at work.

We recovered a full copy of our client’s hospital and GP records, firstly instructing a Consultant Orthopaedic Surgeon who confirmed that in relation to his limb injuries, his symptoms would resolve within two years of the accident. However, should he not fully recover within this period, then a further examination would be recommended.

We forwarded a copy of this report to the third party insurers, and advised them that we were instructing a Neurologist in relation to the brain injury our client had sustained, and a Plastic Surgeon to prepare a report regarding the scarring from the lacerations to our client’s arms and hands.

At this time, we also forwarded a forensic accountant’s report which detailed our client’s accident related loss of earnings.

Shortly thereafter, the third party insurers responded to confirm that they would be willing to attempt to settle our client’s claim without the need for further medical evidence.

We discussed this matter at length with our client, and he decided that he would like to settle the matter at that time, settling the claim in relation to his injuries and loss of earnings in the sum of £104,000. 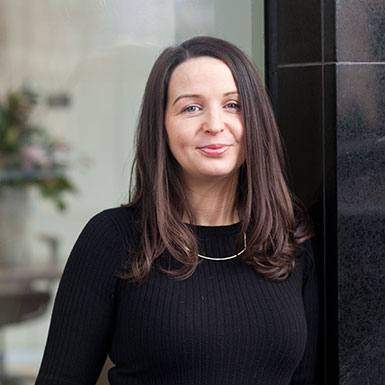