Our client was working in a factory and as she was cleaning heat filled machinery the contents burned through the gloves that she was wearing and burnt her left hand.

We immediately raised a claim arguing that the employer had failed in their duty of care to their employee by failing to carry out a risk assessment of the task that she was required to do during the course of her employment. They had also failed to give her suitable heat proof gloves or protective overalls, and had also not provided training on the correct procedures to follow to mitigate injury.

It was a complex case as the insurers for our client’s employers initially denied the accident had taken place, leaving the onus upon us to prove it had indeed occurred.

Following an investigation period, the insurers confirmed they would deal with our claim. Shortly afterwards a settlement offer was put forward by the third party insurers, which our client accepted. 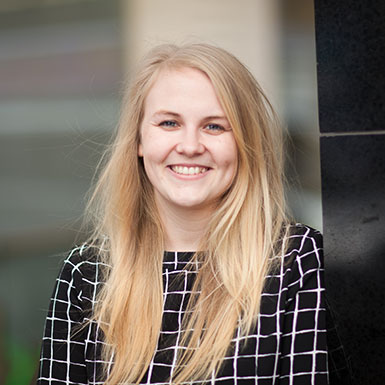