Patients are looking to sue a lens manufacturer after developing further eyesight issues as a result of having cataract lenses implanted.

The issues occurred following routine cataract operations. The lenses, made by Oculentis have made patients eyesight worse, and the lenses have become cloudy some years after the operations have been carried out.

It is believed that up to 800 people are thought to have been affected by opacification. This is when it becomes difficult to see through the inserted lenses, and calcium deposits which have built up over the years have grown, causing problems with people’s vision.

Cataract surgery involves replacing the cloudy lens inside your eye with an artificial one. They are performed when the lens of a person’s eye develops cloudy patches.

It is the most common surgery performed in the UK, with approximately 330,000 operations performed per year in England alone.

It has been reported that the lenses in question are the Lentis Hydrosmart foldable intraocular lenses (IOLs) with model numbers starting with L, LU or LS, which have an expiry date between January 2017 and May 2020. Lenses that are currently produced or ones with a later expiry date are not affected.

A spokesperson for Oculentis commented:

Whilst there is no inherent defect in our Lentis lenses, post-market surveillance suggested a slightly increased rate of post-operative opacification some years after implantation in certain models and manufacturing years.

If you think you have, or someone you know has been affected by this issue, please contact our specialist Personal Injury team today on 0800 988 8082. 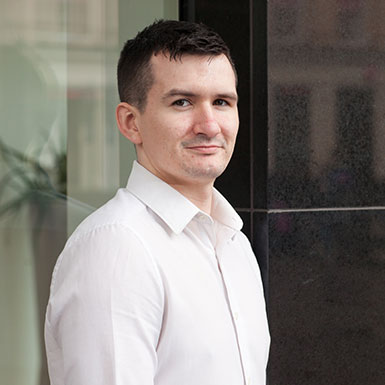